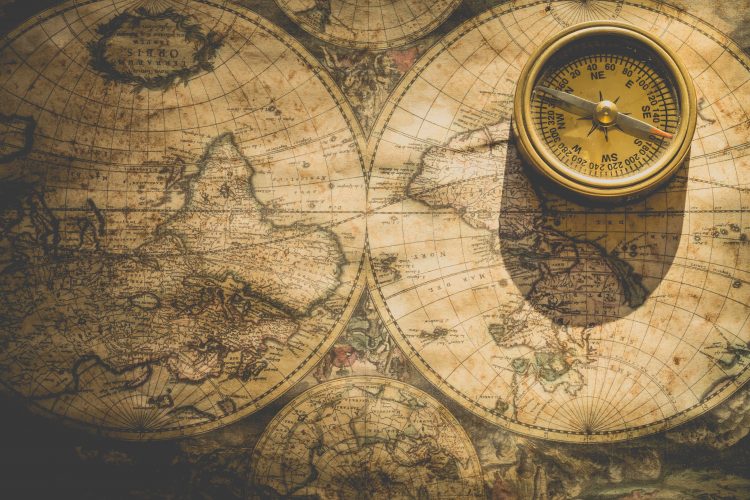 The East India Company was established in 1600. During the first hundred years, its main aim was to trade, but its goal was to obtain power over the territory in the XVIII century. The British Crown ran the Indian subcontinent in 1858 when it was taken over from the East India Company. The Crown domination over British Raj lasted until 1947 when it was partitioned into two sovereign nations – India and Pakistan. And the division of this territory into two independent states is the main topic of this post.

The reasons for partition and gaining independence from the British Crown are really complex and could be discussed for months. Below you will be able to find a description of those reasons presented in a simplified way. Of course, I strongly encourage you to dig deeper into this topic if you want to know more.

The British Indian territory was inhabited by Hindus (⅔ of the population) and Muslims. Historically there was discord among these people, but the magnitude of disturbance rapidly grew in the last decade of British rule.

Throughout India, the Muslim League gained only 5% of the total Muslim vote. Muslim leaders complained of favoritism towards Hindus and propagated Hindi symbols such as the cow and the Hindi language by the Congress governments. Many Muslims felt that their interests would not be supported, which lead to further division of the country.

The Government proposed a federal scheme which assumed that the central government would only have limited powers, while provincial government powers would increase. Both parties agreed to this in general but failed to agree on the details. It is the reason why the Government attempts to draw up a compromise between Muslims and Hindus failed.

In 1946 a new Cabinet was formed, which included 2 Muslim representatives, but some of the Muslims still feared that they would not be treated fairly by the Hindus. The Muslim League Council announced Direct Action Day to show the strength of Muslim feelings towards its demand for an “autonomous and sovereign” Pakistan. A religious riot broke out in Calcutta, leaving over 4 000 people dead just in 72 hours.

In 1947 the British decided that they will leave India no Later than the summer of 1948.  They realized that partition was the only way to prevent the civil war. The plan of partition of India was drawn up by Cyril Radcliffe, who draw up a border between India and Pakistan. Pakistan consisted of West and East Pakistan (today Bangladesh).

As a result of the partition estimated 14 million people were forced to leave their homes and move to the other state accordingly to their religion. This was the biggest forced migration of people in history, which was not caused by war or famine. It was also one of the most forgotten tragedies of the XX century, as a million people have died during the process.