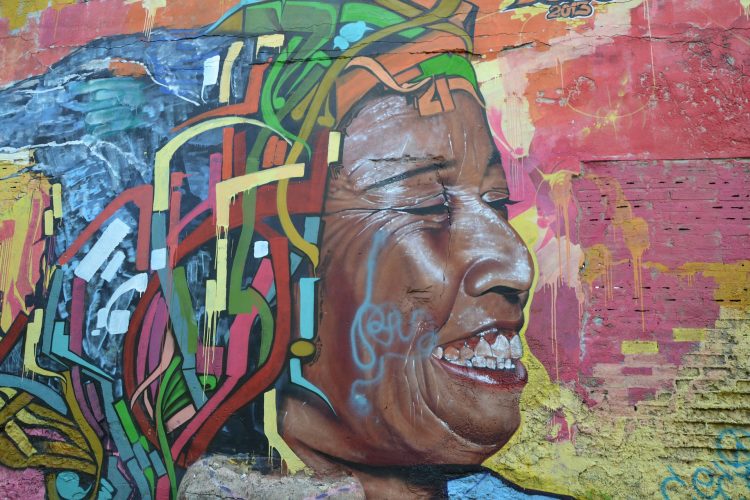 What does it mean to be a woman in Latin America?

Three of the four countries with the greatest proportion of congresswomen are in Latin America. Just five years ago, it was home to a third of the world’s female presidents, and in 2018, fifteen women held the position of vice president across Latin America.

Although those numbers seem very optimistic, Latin America is one of the regions in the world struggling most with violence against women. A survey conducted by aid Agency Oxfam indicates that a great proportion of young Latino Americans perceive, what for most, is an alarming problem as something ‘normal.’ Twenty percent of the teenage boys surveyed believe a drunk woman is to be blamed for getting raped, even if she is unconscious. Sixty-five percent of them admitted they thought that when a woman says no to having sex, she actually means yes and is just playing hard to get. Seventy percent said that a “decent woman should not dress provocatively” or be out on the streets alone during the night.

The way of thinking presented in the survey results leads not only to the prevalence of domestic violence but also to indifference from its witnesses. Ninety percent of the interviewers said that they would not interfere if a male friend hit their girlfriend. Treating domestic violence as an issue that should be dealt with behind closed doors only exacerbates the problem and prevents women from seeking help.

Between the years 2003 and 2009, Pan American Health Organization conducted a study on violence against women in twelve countries of Latin America and The Caribbean and presented the results in a report in 2012. The data might seem a bit outdated, but it shows the overall scale of the problem and its consequences. Over fifty percent of women in Bolivia reported ever experiencing physical or sexual violence by an intimate partner. In Colombia and Peru, this proportion amounted to almost forty percent. Not even half of the victims told their friend or family or sought institutional help in all three countries.

The consequences of domestic violence are not only restricted to obvious physical injuries. They also affect the emotional and mental health sphere. The most common of them include fear, anxiety, depression, and suicidal thoughts. The percentage of women who said they lived in constant fear or feared additional violence among women who reported physical or sexual partner violence varied from thirty-two percent in Paraguay to over seventy-five percent in Bolivia. In Colombia and El Salvador, over one-fifth of women, who experienced domestic violence, admitted that they considered or attempted suicide.

The results of both surveys are very alarming. Measures taken by the governments to reduce domestic violence are not sufficient. Undermining the problem, entrenched beliefs and behavioral patterns passed on through generations created a reality in which women have to live in fear for their safety. Latin America might be a pioneer in integrating women into politics, but there is still a lot to do to achieve sexual equality in society.