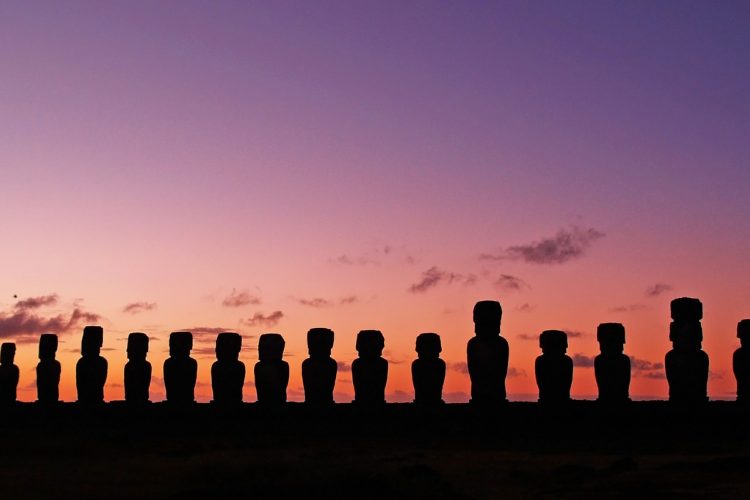 Presidency of a socialist In 1970, Salvador Allende won the Chilean presidential election as leader of the Unidad Popular coalition. He was the first Marxist ever to be elected president of liberal democracy in the entire world.  Soon after taking office, Allende’s first step was to implement a socialist program called La vía chilena al socialismo (“the […]