The Boer, the Brit and the Local: the origins of South Africa 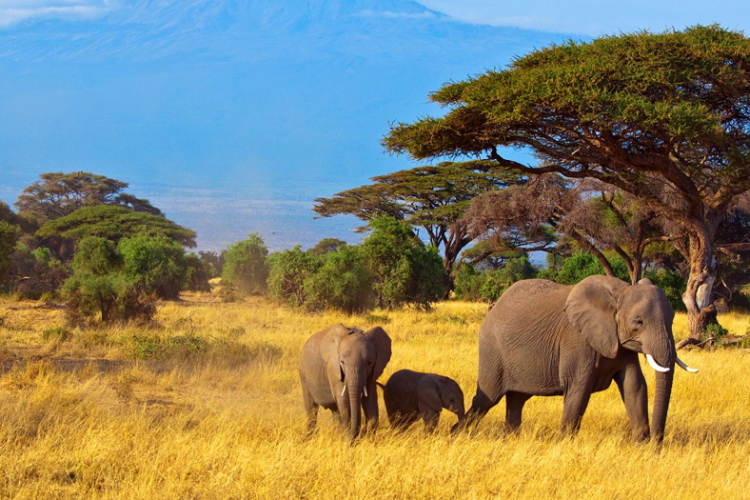 Africa was certainly not the most popular colonial destination for the European powers in the 17th century. Only some African harbours were under their control, used mostly as slave markets or entrepots for the ships that sailed between Europe and India. There was, however, a single exception. A group of Dutch immigrants settled the Cape of […]